In November 2018 one of my all time dreams came true when I finally visited the Vasa musuem in the Swedish capital Stockholm to see one of the most famous shipwrecks in the world. 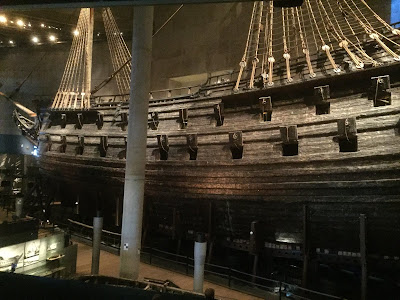 Since I was a young boy I had heard of the Vasa, how on her maiden voyage, 10th August 1628,  she had set sail from Stockholm as the King's finest ship, one of a kind and certainly one that the Swedish navy could be proud of. But this was not meant to be as the design of the ship set it heading to disaster straight away. 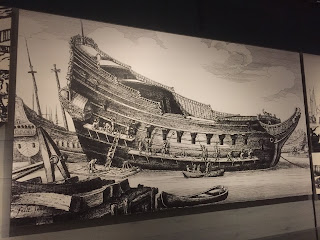 She sailed 1200 yards from her berth when water began flooding into the lower decks, sinking in full view of the crowds lining the shore. In just minutes the proudest and grandest ship in the fleet was gone, just her masts sticking above the surface. Shocked onlookers could only watch as the survivors swam to shore. The disaster claimed dozens of lives (some reports suggest 50) and the subsequent salvage operations only recovered her cannon. Of her 64 bronze cannon, only three were not brought back up. (These were found later and are now in the museum) 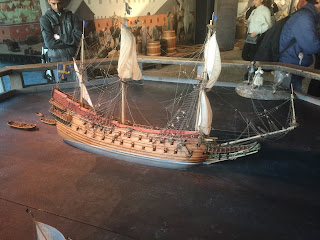 Over time she was lost and forgotten about until Anders Frazen decided to look for her in the 1950s. Going back and forth with a hook trailing from the back of a boat he was successful in finding her!

In 1961 the world watched as the Vasa was slowly pulled from her watery grave and saw daylight for the first time in 333 years. The operation had been involving a careful plan of burrowing under the wreck, feeding cables under and using these cables as a cradle. When the tide came in the ships holding the cables would float up and drag the wreck from her resting place and it would hang there until the ships moved it to the next shallow point. There the tide would go back out, the cables tightened and the process repeated until the ship was just a few feet from the surface and the final process could begin. 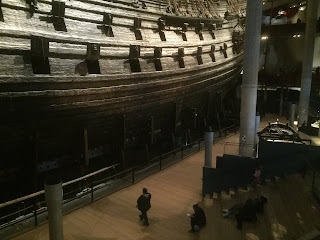 What else was incredible is that she floated free on her own keel when she was finally on the surface. It would be a long process to preserve this ship and build the museum that would tell the story of this unique artefact....the only surviving wreck of a 17th Century ship anywhere in the world. 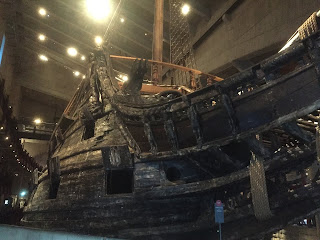 Today the preserved wreck of the Vasa is on display near where she sank, visited by millions each year and later went on to provide advice for other salvage operations such as the Mary Rose off Portsmouth in the 1970s which led to her being raised in 1982. 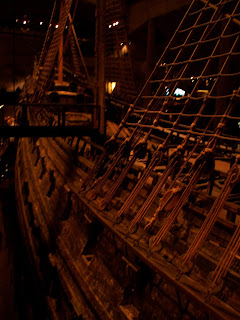 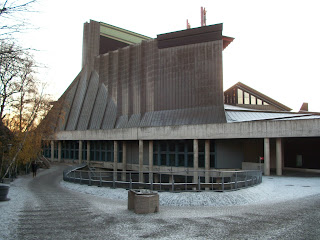 This incredible display of a ship - 98% of which is original - continues to have the wow factor and although recently there have been concerns over a mould growth issue (caused by bad weather and temperatures) this museum will do all it can to make sure that the story of the Vasa will live on for centuries still.


Posted by Disasters and Shipwrecks at 7:11 PM