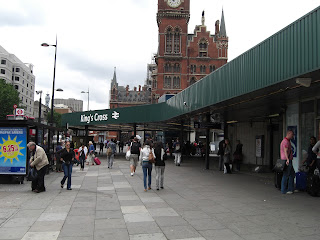 On 7th July 2005 was waking up to the newspaper headlines that many had hoped would come for a long time. The announcement that ’s capital city would host the 2012 Olympics had been met with cheers and celebration, the front pages echoing each other in the joy that was a lot of hard work for the campaigners behind the scenes.

That morning copies of those newspapers were strewn around the carriages of the London Underground trains as they ferried passengers to work on their daily commute. Always a place that many people dread because of the crowds, this was by far the best way to get around the city and quickest, despite the hustle and bustle.

But at 0850 that morning the control rooms started getting alarms of an unusual nature. What looked like power surges were starting to cause havoc and delays in the tunnels. The news channels started to pick up on this very early on and the reports of junction boxes exploding and causing the trains to stop were nothing more than confusion as to what was really going on. 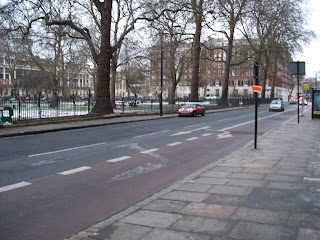 When three different areas all reported the same problem a feeling of dread hit the staff at the control rooms as the first reports came through of walking wounded staggering down the tracks to safety. Rumours of people with blood all over their faces soon turned out to be true as it soon became clear that the power surges were possible terrorist attacks.

After , , and Bali had all suffered from major suicide attacks by Al Qaeda, it was said that it was only a matter of time before would join that list. Today was the day. With information filtering out too slowly the decision was made to evacuate and close down the London Underground network. 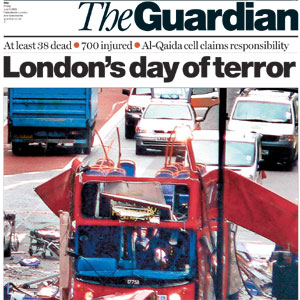 Three different trains had become the target of suicide bombers who had detonated their devices in the crowded carriages to cause maximum death and destruction. Kings Cross, and Aldgate stations had been the target, but the attacks were not over as a fourth attacker stopped at a shop to buy some batteries. After the train stations were closed he boarded a bus at Kings Cross and sat on the top deck. When it pulled away and got as far as , at 0947 he too detonated his device.

The blast ripped the entire roof off the bus and in turn sent shockwaves around the world. After everything that had happened beneath the streets the news cameras now had something to confirm their worst fears.

It would take several days to confirm how many people were caught up in these bombings. In the end the four bombers would take 52 innocent lives and leave over 700 injured. It was the worst terrorist attack on British soil (save for the Lockerbie bombing which happened in the air). 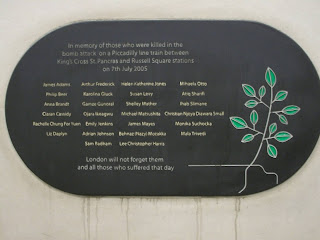 Memorial plaques were placed at each of the train stations to remember those who were killed, a larger memorial was opened in 2018 opposite the site of where the bus exploded. A memorial dedicated to all four attacks was opened in 2009 in and consists of 52 square pillars each having a date, time and location embossed to represent each victim.

As the city came to terms with the attacks they security services were put on high alert, sure enough two weeks later a copycat attack targeted three London Underground trains and a bus, only this time they had got the mixture for the explosives wrong and they failed to detonate. After a manhunt that took the police all the way to (), the four would-be bombers were jailed for life with several co-conspirators. 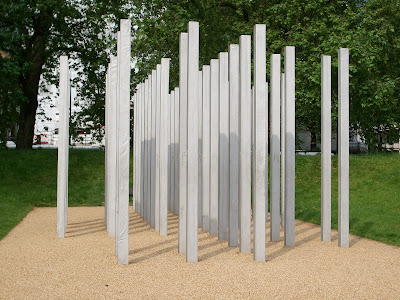 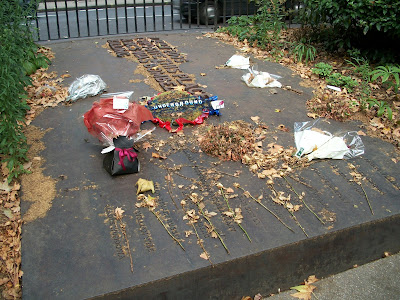 Posted by Disasters and Shipwrecks at 10:13 AM