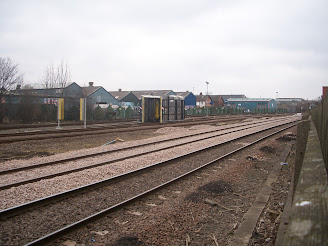 The city of was a major fishing, commercial and passenger port at one time in the past and as the city grew the need for a stable railway to the rest of the country became more apparent. Hull Paragon Station was the answer, with access to the main railway lines that would head up to Scarborough via Bridlington, Leeds, York, Doncaster, Sheffield and as far down as London.

One of the routes that are no longer in existence is the line that led to Withernsea and on 14th February 1927 it was a 9-carriage train from here that was heading inbound towards Hull driven by a Mr Robert Dixon. In the opposite direction was the 0905 service leaving and bound for , departing from the station with six carriages and now slowly heading out on the northbound journey under the control of driver Samuel Atkinson, a man with almost three decades of experience on the trains. 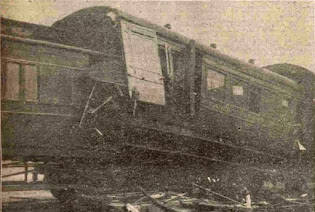 The numerous tracks outside of Hull Paragon run in a westward direction before each one branches out towards their respective onward stations west and north. The two trains should have passed each other around this point without a problem like they had done so many times before. But today there was a slight problem that would quickly turn catastrophic for the railway.

As the outbound train ran under the signal gantry at and still within sight of the station, Atkinson had the strange feeling that his train had been switched on to the wrong track. He slammed on his brakes and slowly brought his train to a halt, by the time this point had been reached it was too late – at 0910 he was in position right in the path of the inbound train from Withernsea and with just seconds left, and only going at no more than 16 mph, both drivers braced for a collision. 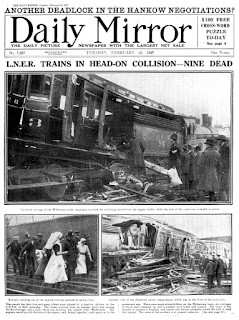 The train crashed into the other head on, the two engines ripping into each other and telescoping into the carriages. Wooden structure and metal frame work split and flew in every direction as passengers were jolted forward and thrown to the front of their seating. As the wreckage settled and the dazed and injured passengers realised what had just happened, the state of the railway line was in a shocking state.

Locals crowded to the scene to help rescue the survivors, but the state of some of the people they found made it clear that fatalities were a guarantee. The sights some of them had seen would stay with them forever, others would be taken over the lines and through a hole in the fence to the hospitals. The final death toll would be 12 with a further 24 injured. 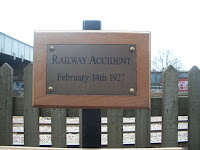 An inquiry later blamed the signal workers in the box for changing the points too soon, a mistake that was so easy to do yet so hard to rectify in time.

Today a memorial plaque is at the site where the hole in the fence allowed so many people to be rescued at the back of what is today Hull Royal Infirmary. Looking out onto the railway lines it is hard to imagine the carnage that once was and how many lives were affected by worst rail disaster. 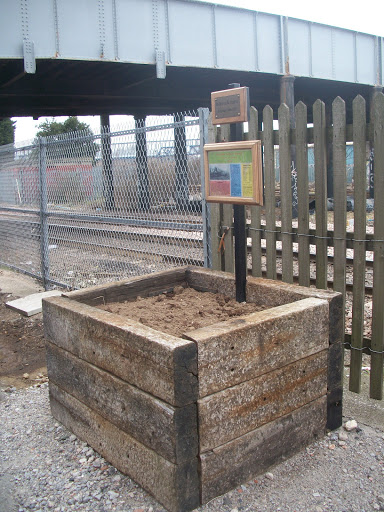 Posted by Disasters and Shipwrecks at 10:11 AM